Produced by the Environment Agency and available on the Somerset Newsroom site.

I need to be clear here – the map shows the geographical extent of the low-lying land known as the Somerset Levels and Moors and is related to proposals from various agencies for future management of the area, including the potential for flooding. It is not – and I apologise to anyone who thought it was – a map of the current extent of flooding.

One more from the Aussie archives, this time the Roman Catholic cathedral in the city centre of Perth, Western Australia.

Lunch break outside the A shed at the port of Fremantle

From left to right, the flags of Fremantle Ports, the City of Fremantle and the Aboriginal Flag and the flag of Western Australia (the black swan hidden from view by the folding). 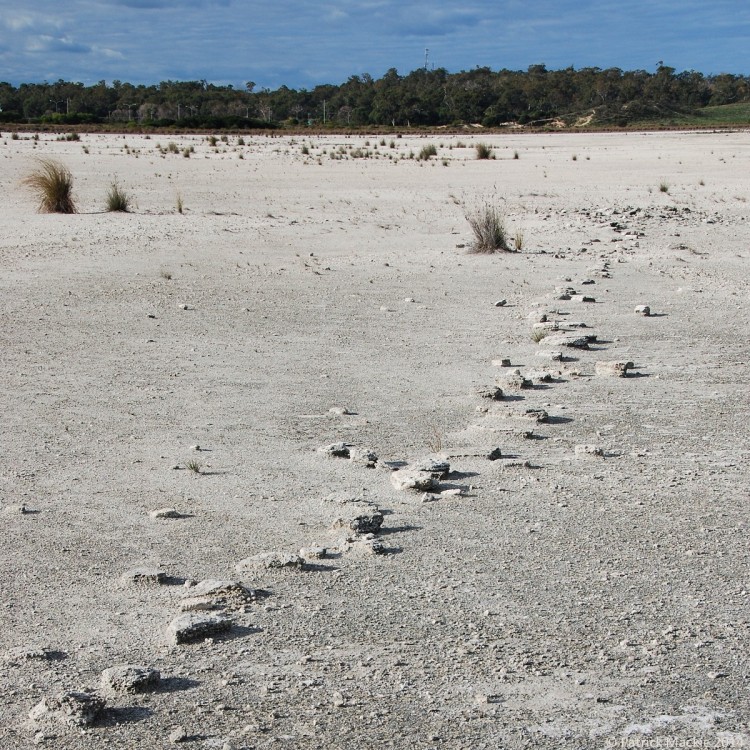 The recent debates and arguments about flooding on the Somerset Levels have been all about getting the floodwater off the levels, or using dredging to reduce the rate at which the waters rise once they reach them. The problem is, the present analysis completely ignores that:

To illustrate the first point, a paper by Tim Osborn and Douglas Maraun from the UEA’s Climate Research Unit reviewed the changing intensity of rainfall over Britain and concluded, in relation to winter rainfall,

River flooding, however, typically occurs after a number of days of heavy rainfall. To assess whether multi-day precipitation has changed, we counted how many days each winter fell at the end of a 5-day spell of “very wet” weather. Figure 3 shows that this has also increased, when averaged over the UK.

The second point is that none of the reporting and arguments about dealing with winter flooding on the Levels has yet to pay any significant attention to where all this run-off is coming from. The faster we drain the upper reaches of catchments, the more quickly larger volumes of water get down to the floodplains where they back up, because the main river cannot be expected to get everything thrown at it out to sea very quickly. And, upstream there are the large, and growing, towns of Yeovil and Taunton, and upstream of Taunton, Wellington. New developments, housing and commercial, mean more hard surfaces and more hard surfaces means more water discharged directly into main rivers rather than soaking into the ground or being held back by vegetation.

As towns grow, and more ground gets paved, the situation will only get worse. SUDS – sustainable urban drainage systems, must now be a priority for planners and urban managers in the Parrett catchment, simply to give the people who live and work on the Levels a chance to keep their feet dry in the winter.

A plant on the dried-out bed of the lake.