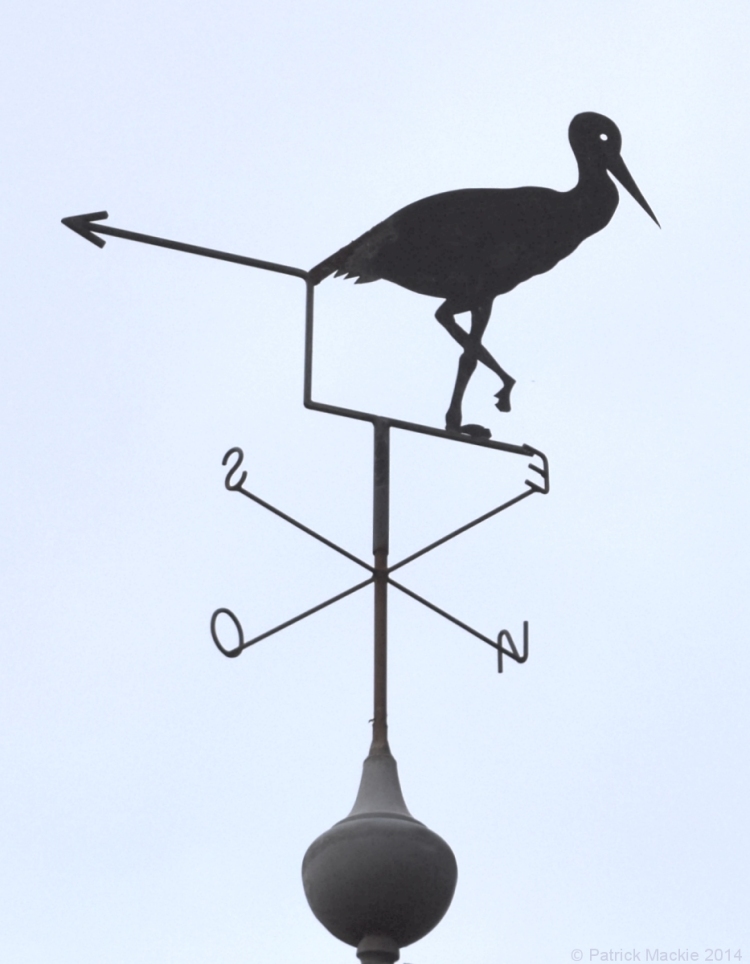 A weathercock in the form of a “cigogne”, or stork, in France 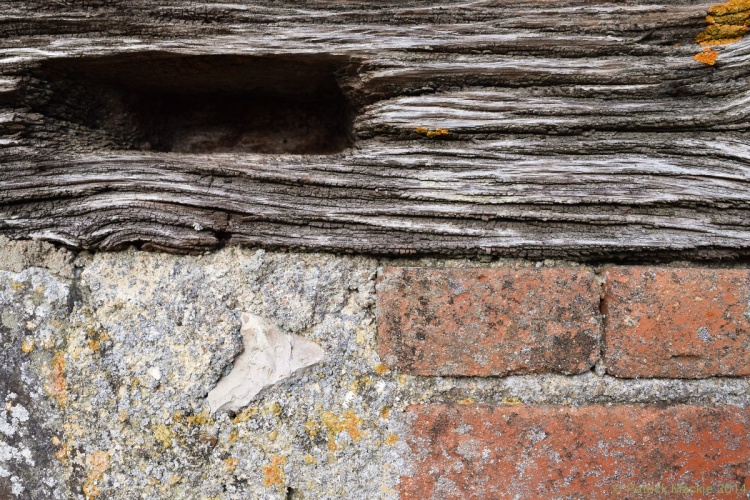 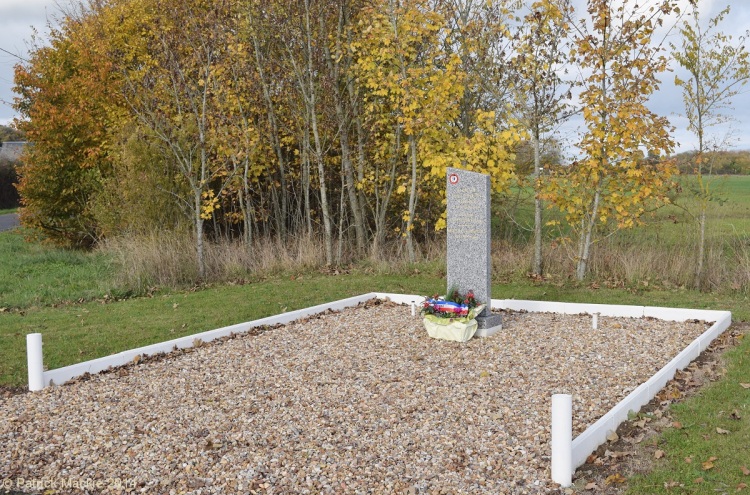 Set at the crossroads, the Memorial at Les Petites Cigognes commemorating the atrocities of 21st June 1940.

On 21st June 1940, the German armies were advancing rapidly across France and had reached the D31 at Les Petites Cigognes, near Cussay. That same day three young Frenchmen on a motorcycle were seeking to get through to the south-west to continue the resistance. Just up the La Pouge road from here they came across German troops. One of their number,  Eugène Veyune, was shot and killed in the skirmish. The other two men, Henri Ols and Raymond Santellier, were captured and executed here, at the roadside. The following day the Armstice was signed and the main road, the D31, became the ceasefire line between German-occupied France and Vichy France.

This replacement memorial was dedicated in a ceremony in June 2013. There is a report of the proceedings here.

There are more photographs of the memorial and the location below the fold. END_OF_DOCUMENT_TOKEN_TO_BE_REPLACED

Last Friday I arrived at Les Petites Cigognes, or “The Little Storks”, in the French Loire region for a weekend with friends, both old and new. Les Petites Cigognes are gites run by the very friendly Ian and Sandra and understandably book up very quickly in the season. Converted from old farm buildings, the gites retain the Touraine style and must be quite beautiful in spring and the height of summer.

Here are a couple of photos: 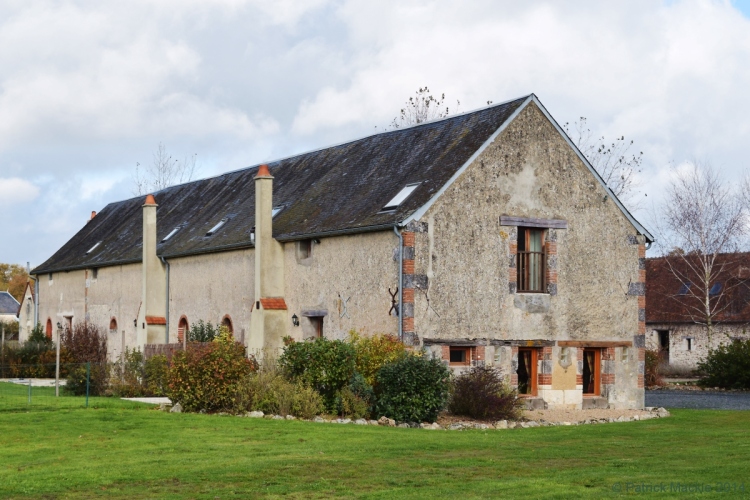 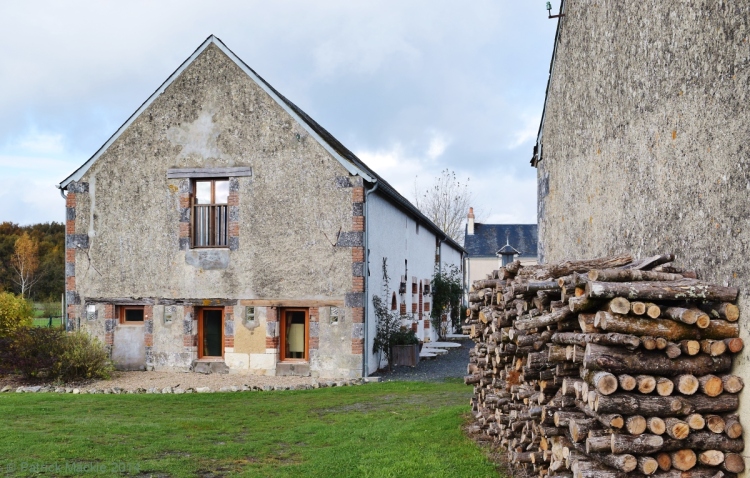 That stack of wood was part of the extensive stocks for the woodburners in each gite. 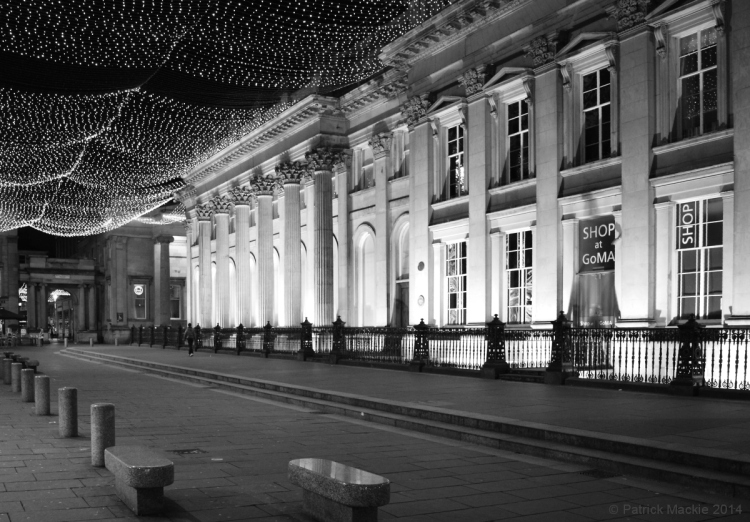 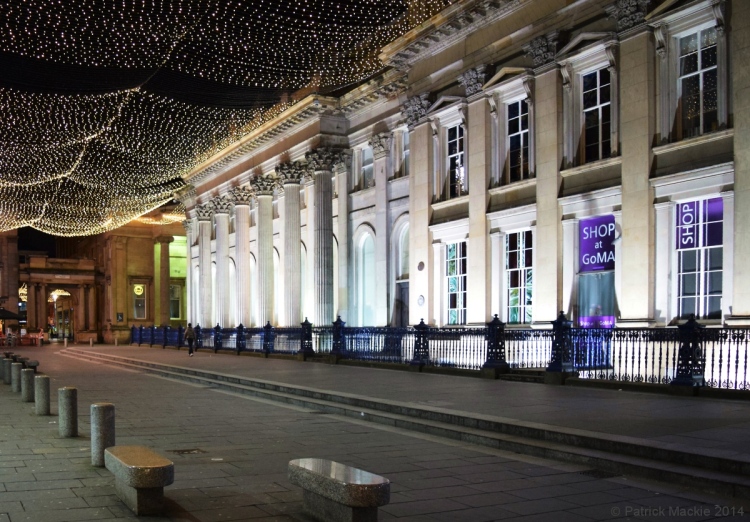 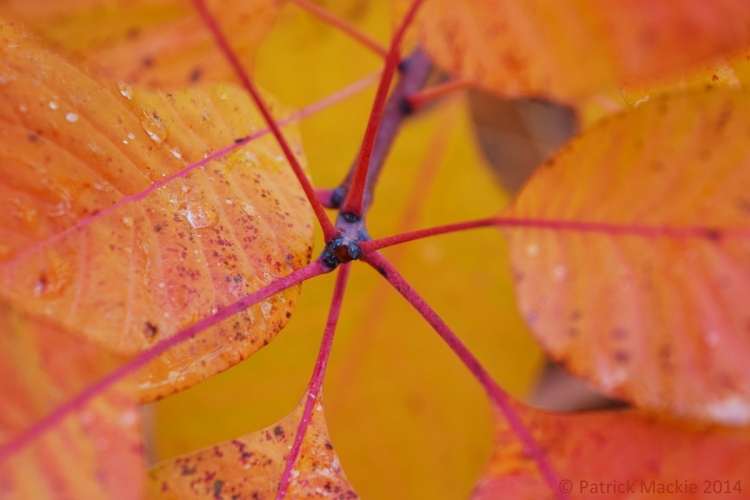 A colourful plant outside my gite on a weekend break to France. 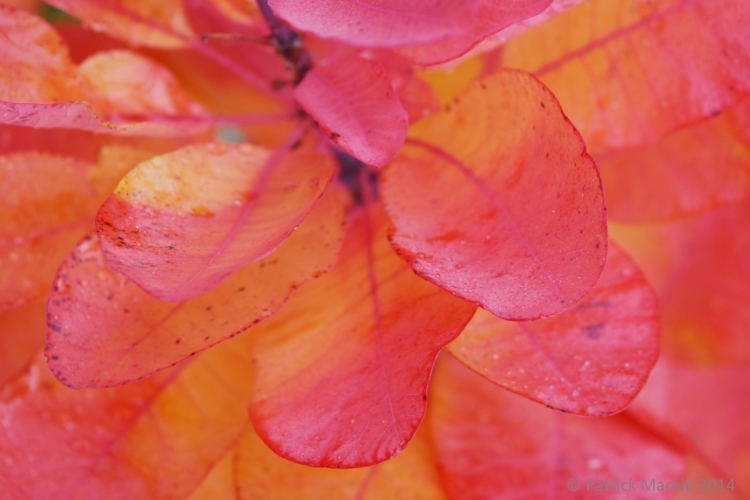 Leaves outside my gite on a weekend break to France. 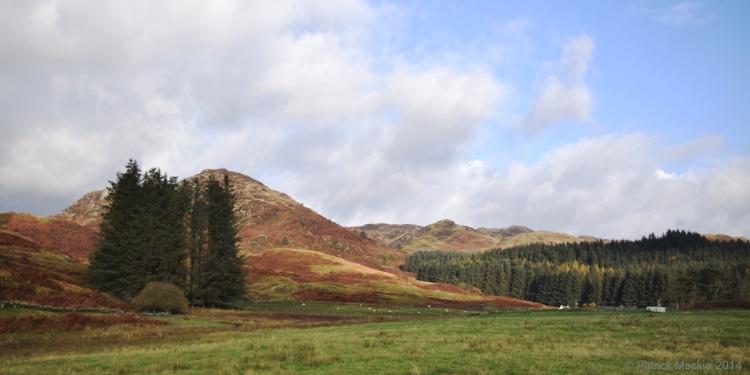 When this is published, I’ll be in France. So a wee reminder of home will be welcome.